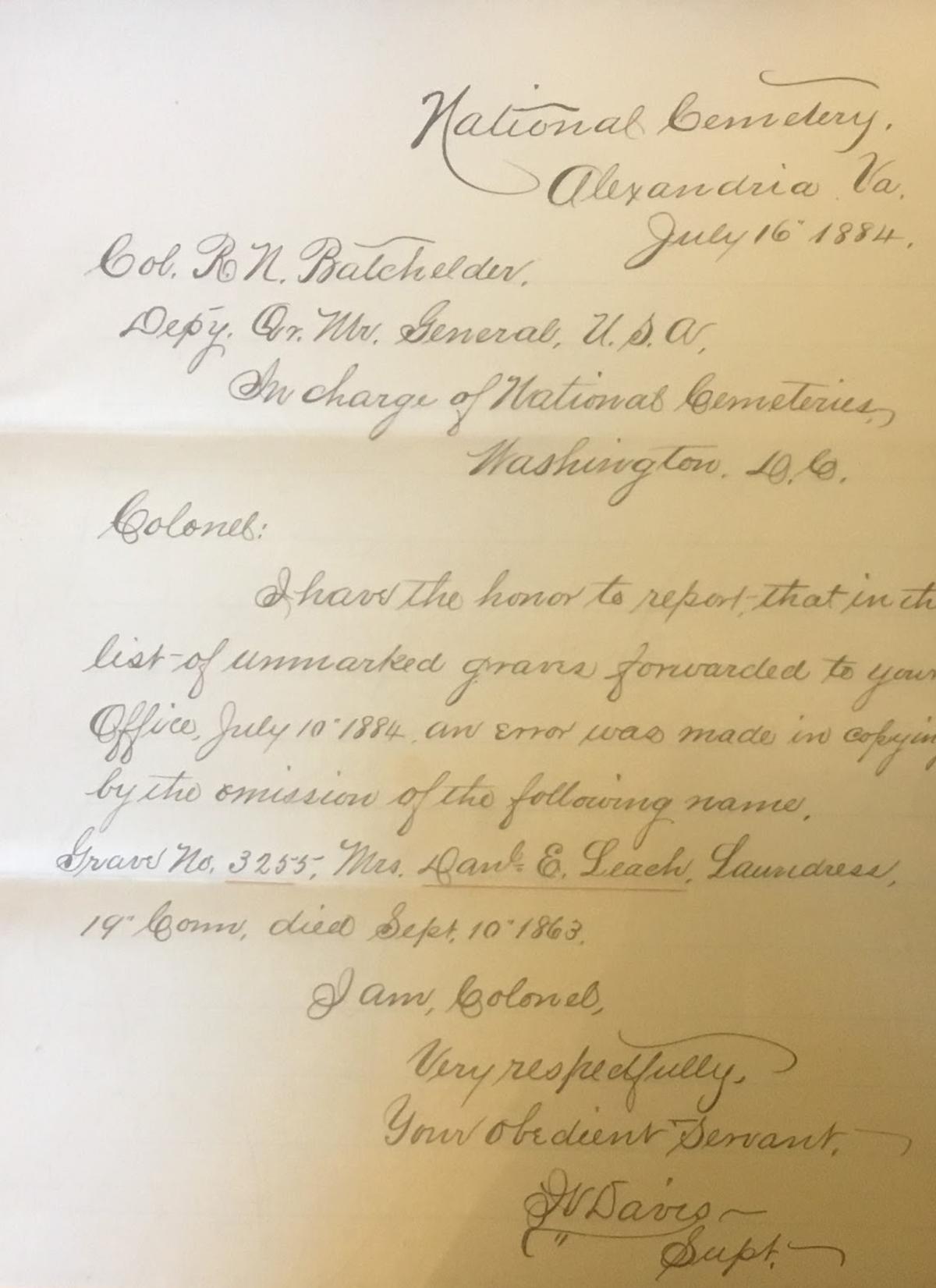 Women often worked for military units but were not considered members of the military. Although they were officially designated as laundresses within military structures, they fulfilled a variety of functions, including the duties of a nurse. During the Civil War, there were four washerwomen for each company of 100 soldiers and nursing became a formal profession. Despite their contributions in the Civil War, however, they were paid a fraction of what men earned and were not entitled to federal pensions as male veterans were afterwards. In the years immediately after the war, women received little or no official recognition from the federal government for their service in the war.